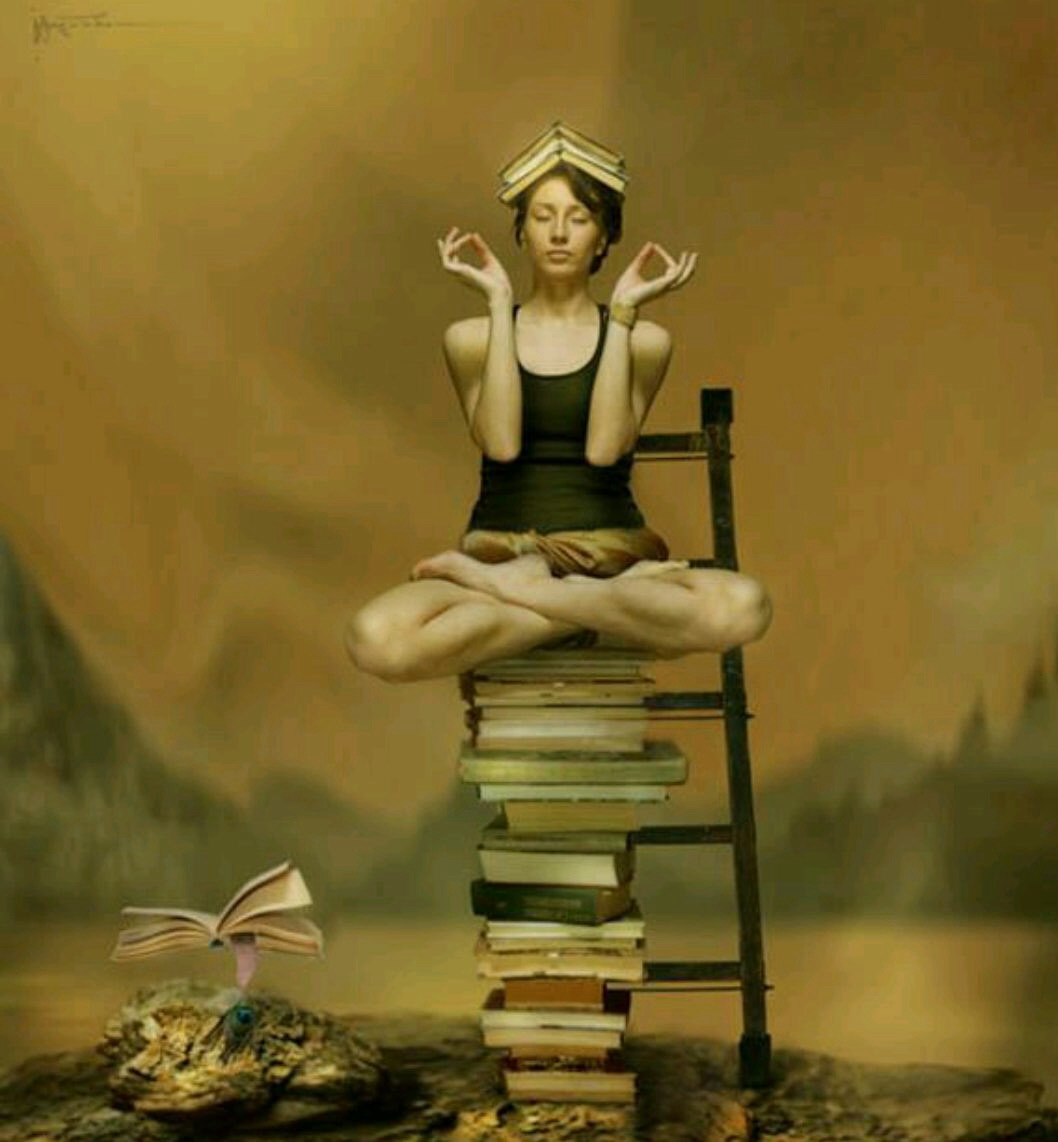 Yesterday was a sunny 80 degrees with just a touch of a cool breeze kissing my face as I step out into my neighborhood for a walk. It was this pleasant weather that made my decision to wonder further than a mere walk.

As I was waiting for the local bus, I curiously gaze openly upon my fellow bus riders waiting for the bus.  The children were all geared up for a ride to the beach, the teens with their IPods and skate boards messing around on the sidewalk and the bored salesman lighting up his cigarette regardless of kids old ladies and me. When finally I was tired of the smoke I moved away and two seconds later this teen ready for the beach with all the skimpiness of her clothing and hanging on to her high boyfriend lit up a cigarette also.

I was upset! Here I’m  enjoying this beautiful day breathing oxygen and here they are breathing Cancer. I know everyone has rights!  But, at least go smoke away from the crowd not into our faces!

No matter the bus arrives and we board, it fills pretty fast, it’s  a bus that services the community in many areas on the neighboring towns.  My destination was the library and the park.  Who sits next to me? The salesman! He reeked of smoke, his clothes, his breath ect.

The library was crowded and after a time I chose a book   ‘The Thief Lord’ by Cornelia Funke and adventure in Venice, Italy.  I continued on to my final destination. Ha, here at park I chose a bench in the shade surrounded  by a patch of  wild flowers and edges.

I had  brought along a picnic box in my backpack, here it was perfect, it was worth all the inconveniences felt on the way here.

After 3 hours I headed home. There was no incidences worth taking notice of. I walked in, Rhea my cat was anxious to eat and did not leave me alone until she was fed, brushed and ect. I went to wash up.

When I walked into my living room all I could smell was smoke! Not fire smoke but cigarette smoke! I know the Banging door neighbors do it in the hallway ( I took care of that! Heavy padding around door trim), so who is smoking?  I went out into the hallway no smoke, went to the lower floor and the hallway there did smell of smoke, maybe someone passing by.  While I’m wondering where.. Two teens come out from the apartment beneath me with cigarettes in their hands!  They greet me and walk on by. By the time I made it back into my place I was ready to SCREAM!

Today was not my day! Do I start to advocate ‘Non Smoking ‘ policies? Everyone is going to hate me! I’m the one that defends and encourages everyone on their freedom of choice and advocating their right! Now I am the victim, the shoe is on the other foot! Well I have to ponder on this.  I could get violent this summer!

Here I thought I was going to have a great time this summer!  Yea! I’m dreaming!

Thank you for stopping by, 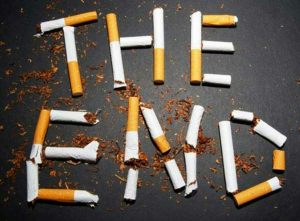 Credit for images by article.wn.com and 997kissfm.com

7 thoughts on “Smoke Coming Out of My Gills”